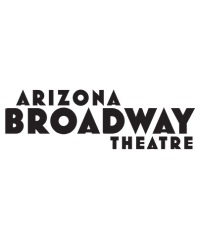 Urinetown is a comedic musical satire of the legal system, capitalism, social irresponsibility, populism, bureaucracy, corporate mismanagement, municipal politics, and musical theatre itself! Hilariously funny and touchingly honest, Urinetown provides a fresh perspective on one of America’s greatest art forms. In a Gotham-like city, a terrible water shortage, caused by a 20-year drought, has led to a government-enforced ban on private toilets. Amid the people, a hero decides that he’s had enough and plans a revolution to lead them all to freedom!