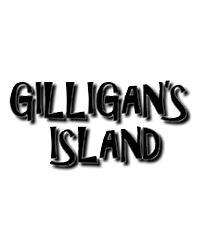 You do not want to miss experiencing this musical this summer filled with comedy, love, drama, nostalgia, and songs that will stick in your head on the drive home!

Gilligan’s Island takes over The Encore Room stage as a hilarious musical with classic moments from the beloved 1960’s television show. Join Gilligan, the Skipper, the millionaire and his wife, the movie star, the Professor, and Mary Ann, as the S.S. Minnow becomes shipwrecked on an uncharted desert island. An ancient legend, hieroglyphics, romance, and one giant storm sets up this hilarious nautical comedy as Gilligan is at it again, foiling attempts to escape the tropical island.

Arizona Broadway Theatre (ABT) is located off of the 101 and Bell Road.